Julius Mbaluto
A deep dive into current affairs from across Africa 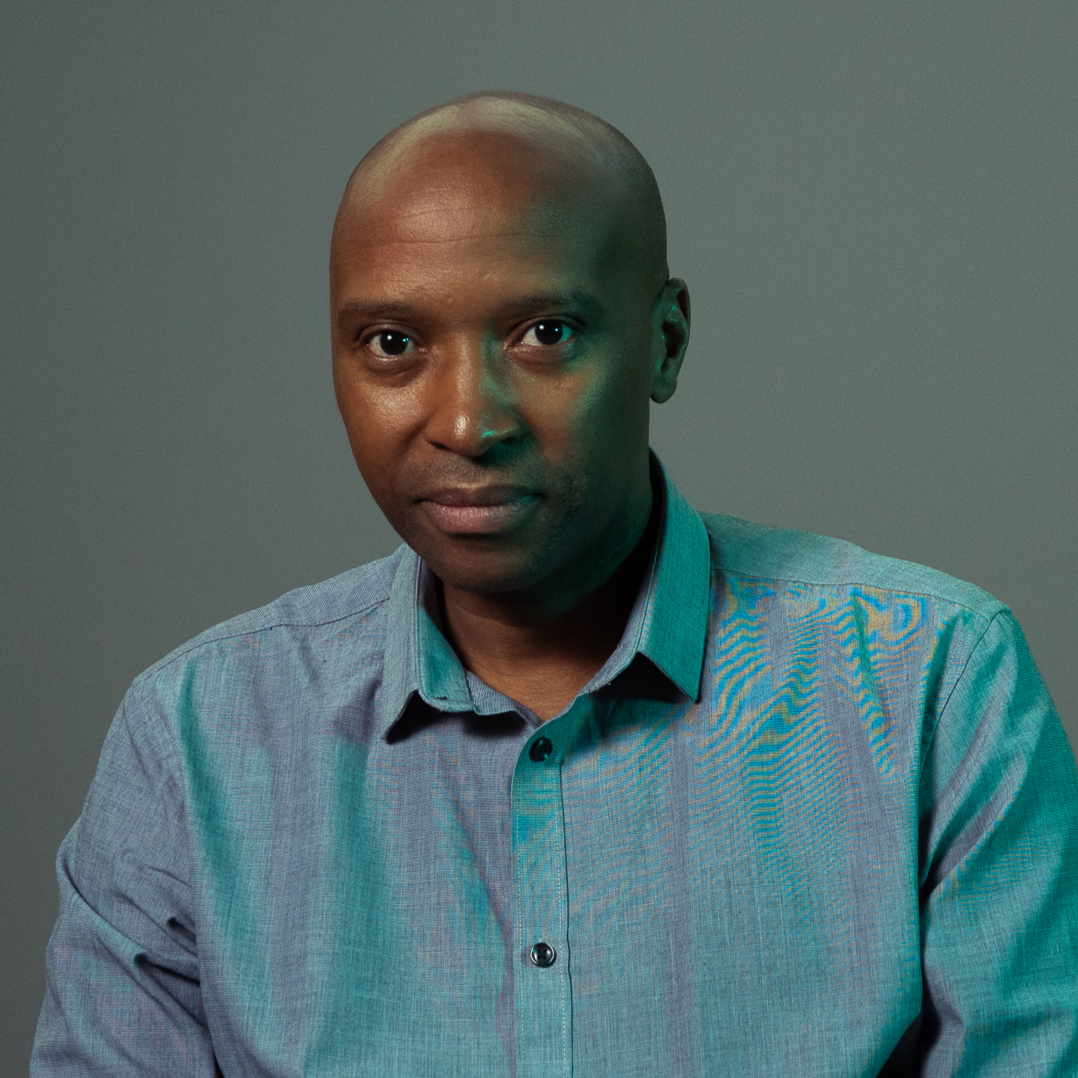 Today in Reggae Month, we celebrate Clement "Coxsone" Dodd - the most influential and prolific producer in Reggae history.

Clement Seymour Dodd was born in Kingston, Jamaica, on January 26, 1932. His parents ran a liquor store, and the young Dodd got his first taste of DJing by playing American jazz records for their customers. He received the nickname Coxsone in tribute to his ability as a cricket player, after the English Yorkshire team's brightest star of the era.

After completing his schooling, Dodd found temporary work as a labourer in the sugar cane fields of America's Deep South; while there, he fell in love with early R&B, especially the harder end of the shuffle-rhythm spectrum that would prove popular with many other Jamaican listeners.

One of reggae's most important and prolific producers, Clement "Coxsone" Dodd was a towering figure in the genre's development, from both creative and business standpoints. Like Motown's Berry Gordy, Dodd set up a streamlined, highly professional hit factory at his Studio One facility, recording vast amounts of music for his label of the same name.

Like James Brown, Dodd mapped out a rhythmic blueprint that future generations would rely heavily upon; just as hip-hoppers sampled Brown's beats to death, countless dancehall producers lifted and reused Dodd's rhythm tracks for their records.

Dodd was present at the genesis of Jamaican popular music, evolving from a DJ to a sound-system entrepreneur to a producer to the first Black studio owner in Jamaica. In the meantime, he kept his finger on the pulse of popular taste, watching the music evolve from ska to rocksteady to reggae proper.

Although haphazard documentation makes it difficult to know exactly how many records Dodd produced, it's generally acknowledged that he worked with nearly every major reggae star of the early days at one point or another, including the first recordings by Bob Marley & the Wailers. He also served as a mentor for future production wizards like Lee "Scratch" Perry and Winston "Niney" Holness, among others who apprenticed at Studio One.

In 1954 he got in on the ground floor of an emerging trend in Jamaica, the sound system. Sound systems were essentially mobile DJ units with massive amplification power; they gave poor people access to records they couldn't afford to own, and they were less costly for club owners to book than full bands, whose musicians all required individual salaries.

Competition between sound systems was intense, and Dodd made numerous record-buying trips to the U.S. in search of the latest, rarest, and most danceable tunes. During this era, Jamaican DJs started the practice -- later copied by hip-hop, rare groove, and techno DJs -- of scratching out the labels on their records, so that competitors wouldn't know what they were playing and couldn't duplicate their most popular selections.

In 1963, Dodd opened the first black-owned recording studio in Jamaica on Brentford Road in Kingston; officially called the Jamaican Recording and Publishing Studio, it came to be known as Studio One, which also served as the name of Dodd's signature label from then on.

Studio One turned out some of the era's best and biggest hits, with records by Delroy Wilson, Toots & the Maytals, Lee "Scratch" Perry, Bob Andy, and -- perhaps most importantly -- Bob Marley & the Wailers, including their chart-topping debut smash, "Simmer Down.

In the process, Studio One became an invaluable training ground for an entire generation of Jamaican musical talent. Dodd was constantly scouting for new talent, holding weekly auditions, and often provided vocal training for talented but raw singers; what was more, the studio's prolific recording pace kept its stable of arrangers, producers, and musicians heavily occupied, giving them the practical knowhow that would help some set up their own operations in the years to come, and providing a strong foundation for the continued development of the country's recording industry.

During the latter half of the '60s, ska slowed down into a new style dubbed rocksteady. In spite of his earlier successes, it was during this period that Dodd truly hit his creative peak, and it remains the most often sampled portion of his extensive catalogue.

Dodd honed a signature sound that was soulful, organic, and rootsy, which grew into a sonic blueprint that would endure up to the ragga age. Some of Studio One's most prominent artists of the period included Alton Ellis, the Heptones, the Ethiopians, Jackie Mittoo, Delroy Wilson, Marcia Griffiths, and Ken Boothe, plus the ever-evolving, post-Skatalites studio band (first dubbed the Soul Brothers, then the Soul Vendors, and by 1970 the Sound Dimension).

In 1991, two all-star concerts in Jamaica celebrated Dodd's 35th anniversary in the music business and featured many of his old cohorts; meanwhile, the Heartbeat label secured CD reissue rights to the vast Studio One catalogue, releasing both various-artists compilations and individual artist collections.

In 1993, Dodd embarked on a lengthy legal battle to collect unpaid royalties related to samples of material from his vast back catalogue that was lifted without credit or permission; by 2000, he'd shifted his attention from individual producers to big-time distributors like the VP label. In 2004 Coxsone returned to Jamaica for a celebration in his honour in recognition of his contribution to Jamaican culture.

The storied Brentford Road in Kingston that served as home to his recording studio that was so pivotal to the development of reggae was renamed Studio One Boulevard. 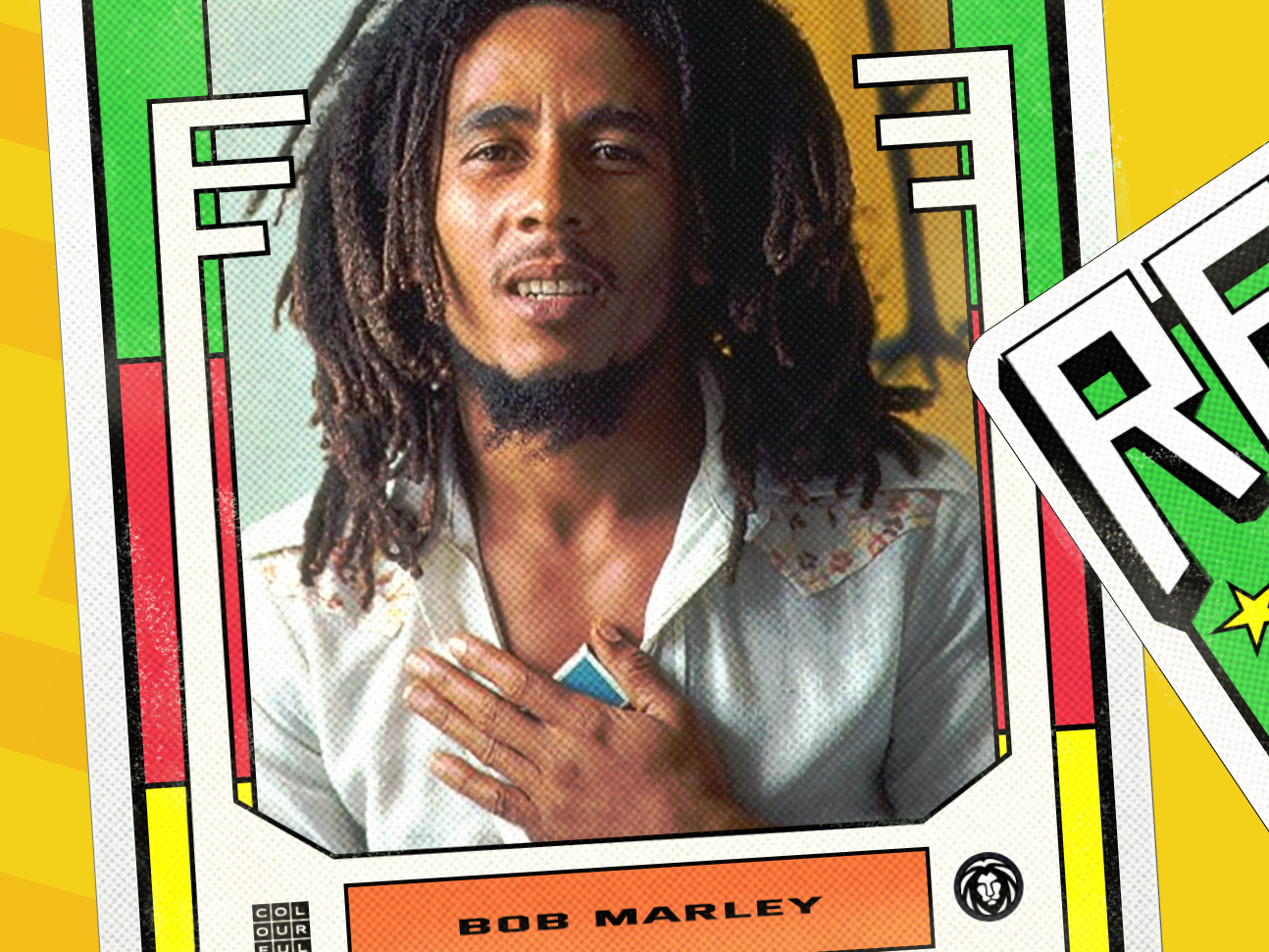 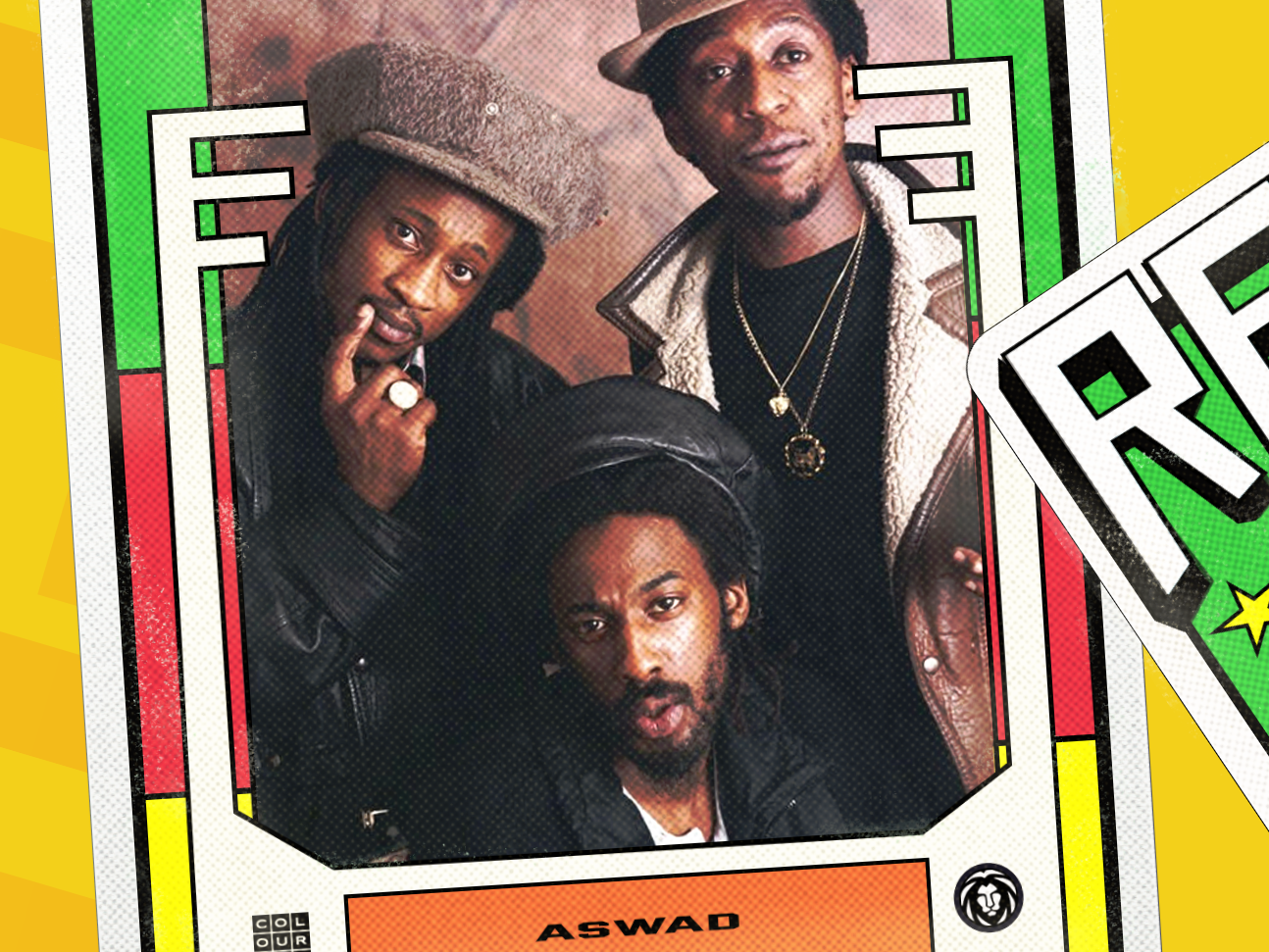 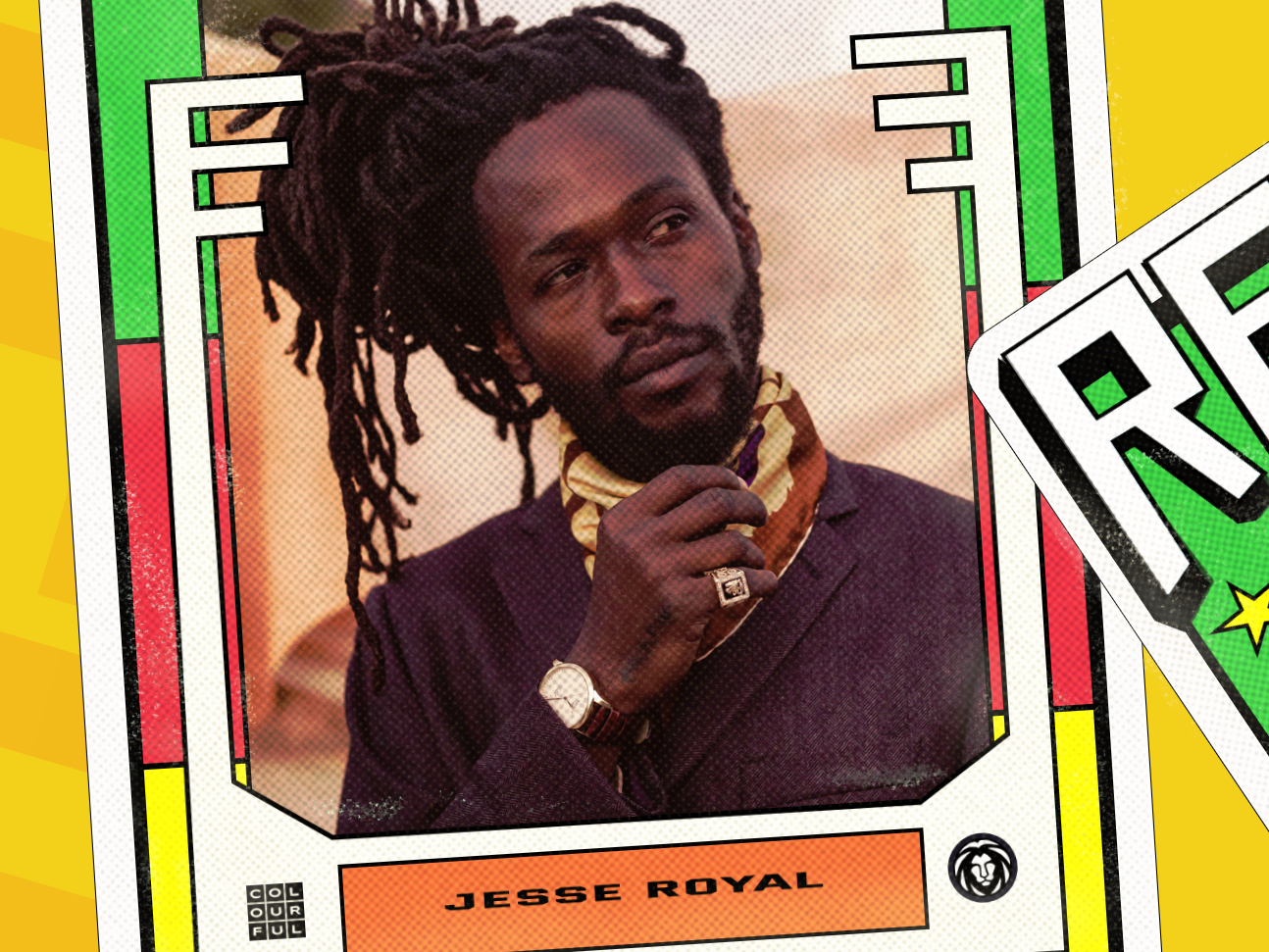